He stopped at the sweet stalls, finding what he was looking for. The saleswoman, a charming and affable girl, wrapped the jar of fragrant honey he had bought in thick paper. But when she was about to give the goods away, she suddenly look thoughtfully him and smiled mysteriously. Then, taking out a small copper box from her pocket, she gave it to him along with the honey. “As a present,” she said in a melodious, gentle voice, “in addition to the honey.”

“Thank you very much,” he replied, looking in surprise at the strange triangular diagram on the gift lid. He was just about to peer inside…

“Oh! It would be better if you open it indoors,” she stopped him, “so that the wind does not pick up the contents. The lightest pollen of magical lava flowers growing in the crater of a dragon volcano. They are very fine, and …” Arriving home, he carefully opened the box. But, it was completely empty. Frustrated, he felt inside it with his fingers… and, to his greatest amazement, sensed something like airy flour deep within.

Burning with curiosity, he made tea in a white cup and added a pinch of the invisible pollen, just as the mysterious saleswoman had advised him. For a few seconds nothing happened. But then, unexpectedly, the white porcelain began to acquire a burgundy color. And then, beautiful flowers, shining with molten gold, began to emerge. As if hypnotized, he looked at their wave-like movements…

“There is energy from the very depths of the Earth in this pollen!” She said told him enthusiastically at the end, her eyes shining like stars. “A force that makes it possible to penetrate even beyond the veil of this world!” 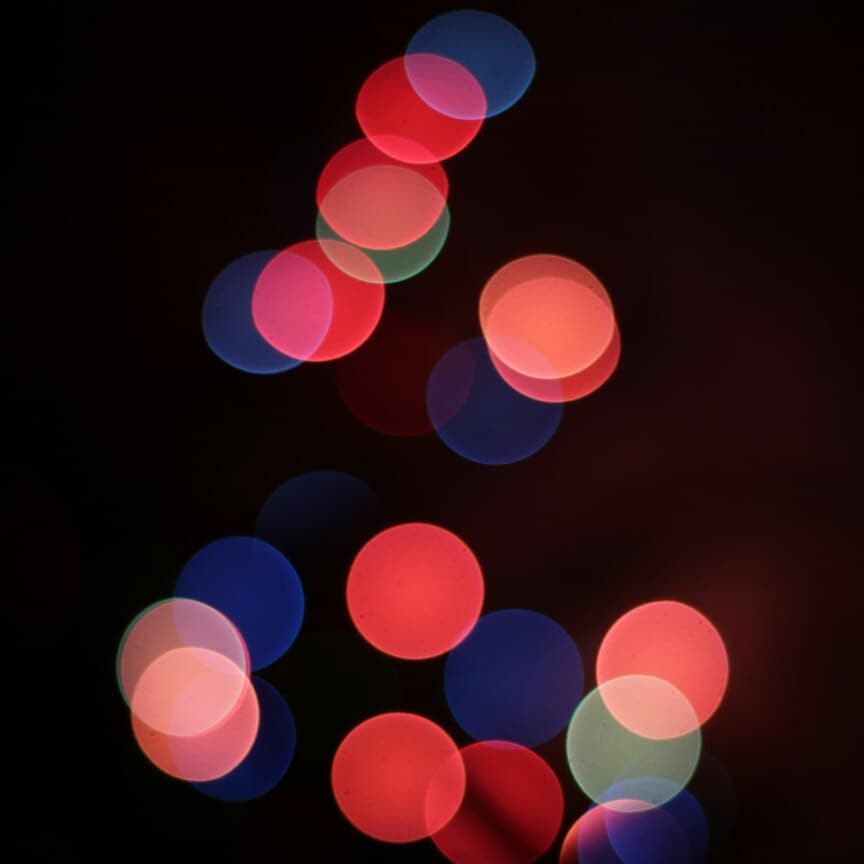 He had smiled at her.

Video:
Manuel de Falla – “Nights in the Gardens of Spain”

Join 296 other subscribers.
Follow Reflections of the Heart on WordPress.com