Nestled on a narrow strip of land between two lakes the house stood on the very shores of both. Trees, mountains and skies reflected in their peaceful crystal waters.

In the morning, the splendour of the rising sun mirrored like liquid gold in the lake to the East. And in the evening the light of the setting sun would move and wreathe like living fire upon the gentle waves of the lake to the West. Indeed, the beauty of that place cannot be described in words, for it was like an amazing fairy tale… 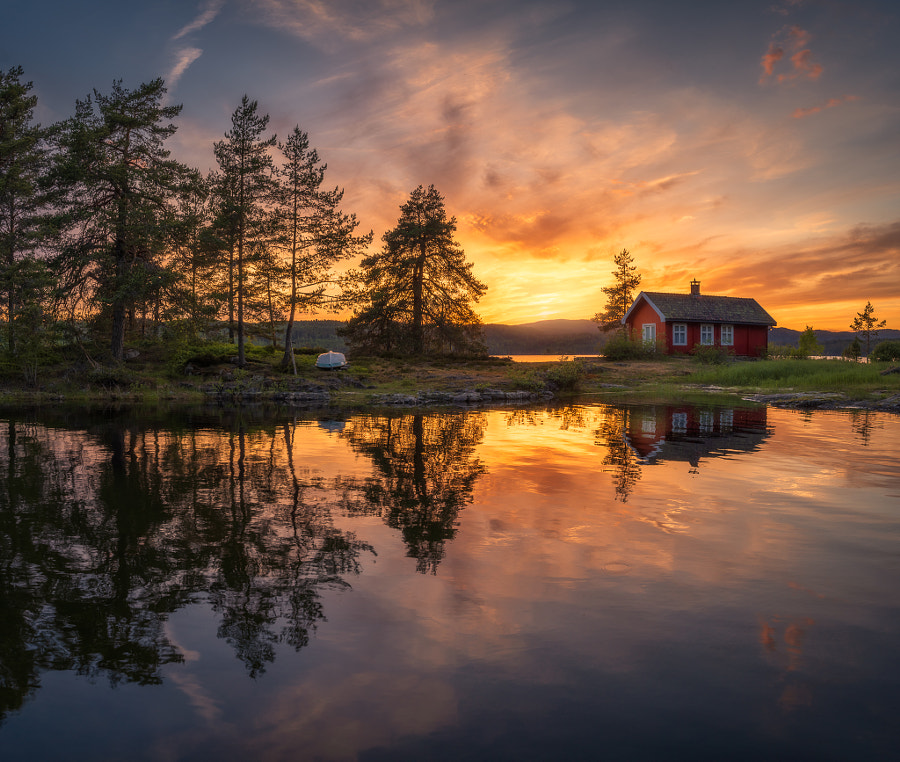 One day, walking deep into the forest looking for berries and mushrooms for his mother, the boy met a funny squirrel.

The boy spent all afternoon chasing after it and playing with it, quite forgetting his intention to gather anything at all. And in the evening, it followed him back home almost right to the house. And from that time began their friendship and whenever the boy ventured out into the forest, he would look for his friend…


Time went by, and then, one day, his dad was given a new job, and his parents decided that it would be better for the family to move to the city…

Sitting on a stump, the boy stroked the silken fur of his friend and wept bitterly: “How can I live without you?” he would say through sobs in his voice. “You are my only true friend!”

Suddenly a beautiful butterfly, sitting on a flower nearby, opened its wings and turned into a small forest fairy. 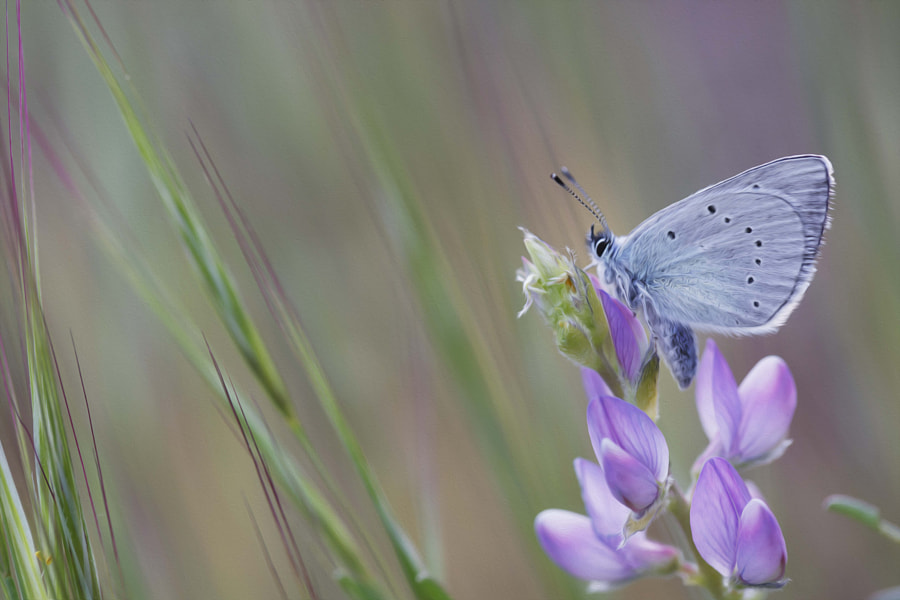 The boy and the squirrel froze in surprise because they had never seen a real, magical fairy girl before! 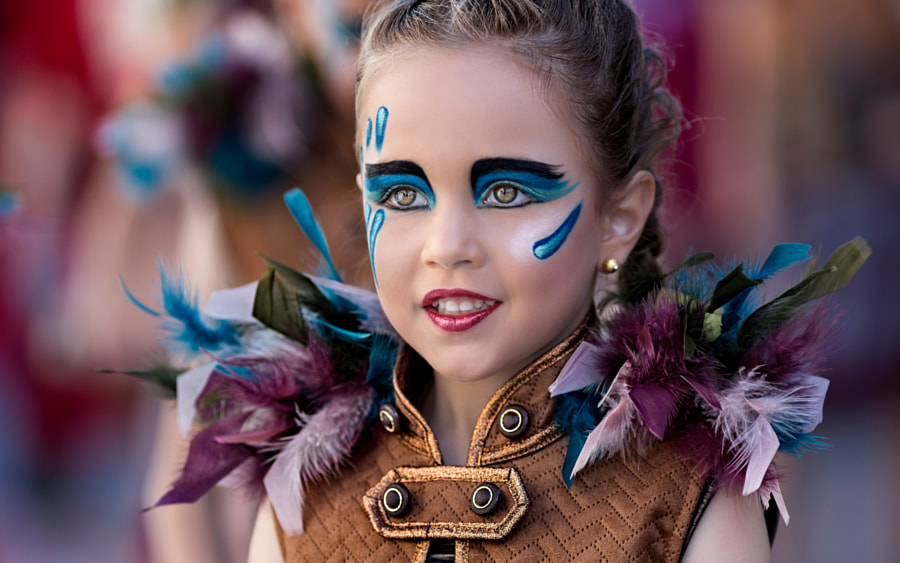 However, before they could do anything or say anything, the fairy flew over to them and touched the chest of the boy with a corner of her palm. And then she did the same with the squirrel. Smiling, the fairy took off and hovered over the heads of friends.

As the rays of evening sunlight penetrated the foliage above, the fairy reached for some of the golden rays and began to weave them together. Then she made mysterious passes in the direction of the lake, and the glittering droplets of the lake started to play like diamonds in the solar threads of its creation…

By the time the work was completed, the fairy had a beautiful ball of gently shimmering light in her hands. With a slight bow, the fairy solemnly said, “This is a gift. Now, you can always be together!” 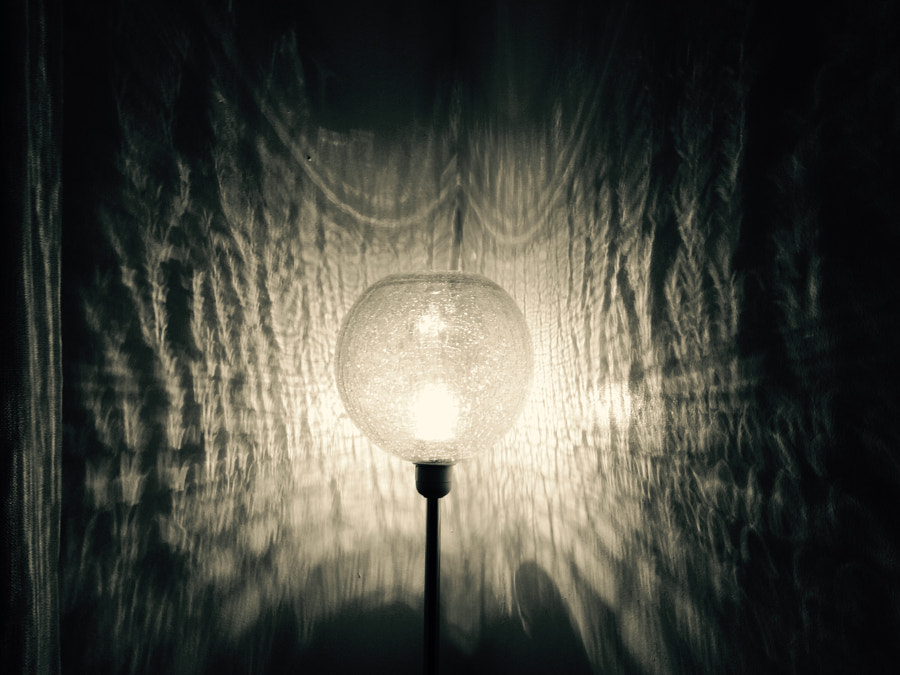 Looking at the mysterious sparkling object with admiration and hope, the boy stammered, “Your … magic ball … is very beautiful, but … how can it help us?”

To which the fairy smiled radiantly and gently replied, “Put this ball in the most secluded place in your room. And when you and the squirrel begin to miss each other, the lamp will brightly shine, as if by itself. Then close your eyes and call to your friend in your mind. Space and time will part before you, connecting your hearts.”


With tears in his eyes, deeply touched, the boy carefully took the ball into his own hands and bowed to her, unable to utter a word …

“The magic here is really not mine, but yours… After all, only true friendship makes this magic possible.” The words echoed in his heart, as the fairy disappeared into thin air.

Join 296 other subscribers.
Follow Reflections of the Heart on WordPress.com